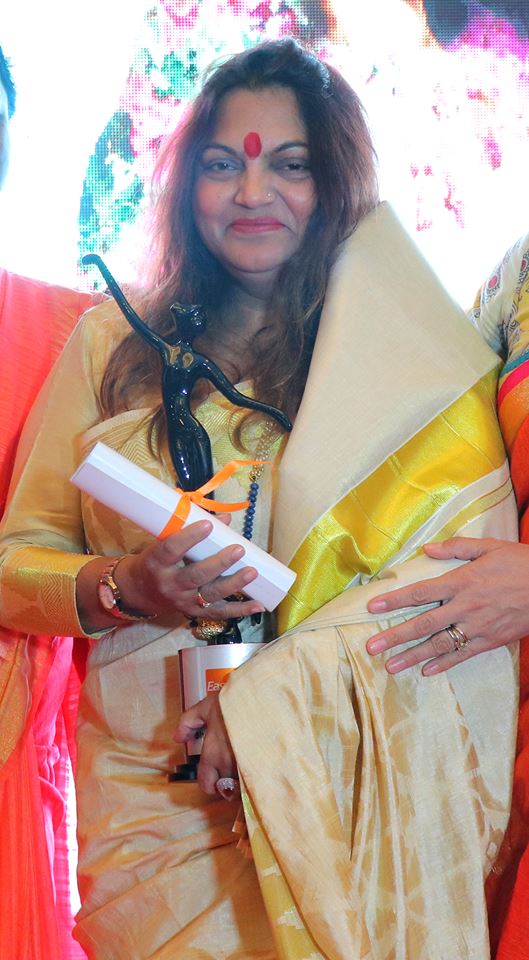 India is land for unity in diversity. People vary in their culture, belief, religion, life pattern and what not. But every now and then, it is reminded by the Indian culture that, the seed for communalism which was put in between still prevail among the Indian society. But here is Shabana Khandelwal, who proudly remark that India is her nation and she will fight for her recognition as an Indian- Muslim, without being questioned ever in her life. She was part of the Thiranga Yathra, organised against the misconception that Muslims did not respect the Indian flag. She wanted to end the myth that Muslims don’t respect the Indian tricolour and faced lot of criticism during this.