Mohsina Mirza, Defining Robotics to a New Level17 May 2018 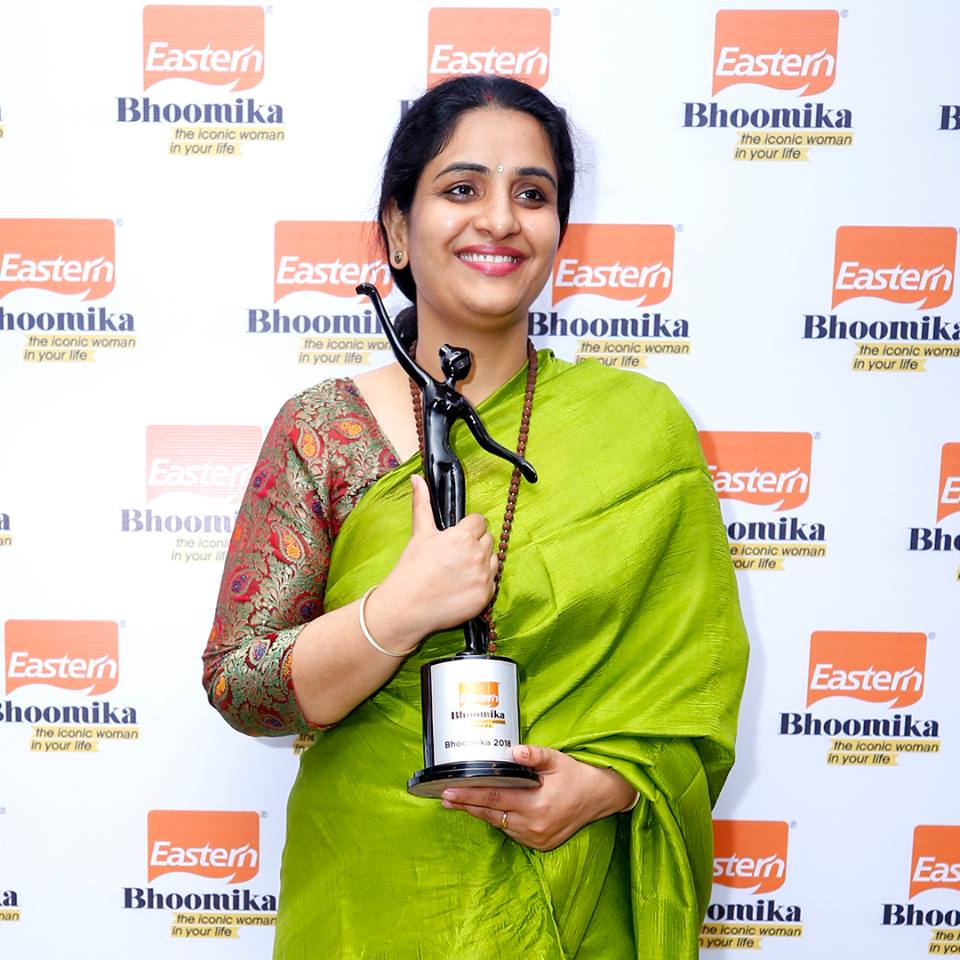 Social networking sites, friends, their comments and encouragements kept her moving. “I just wrote for myself and never thought about publishing them. Most of her poems deal with love and Sufism which connects with everyone. I have done my education in English but I feel that expressing in Hindi is better.” Besides, she is into writing travelogues as well and is also the principal of Loyola International School.