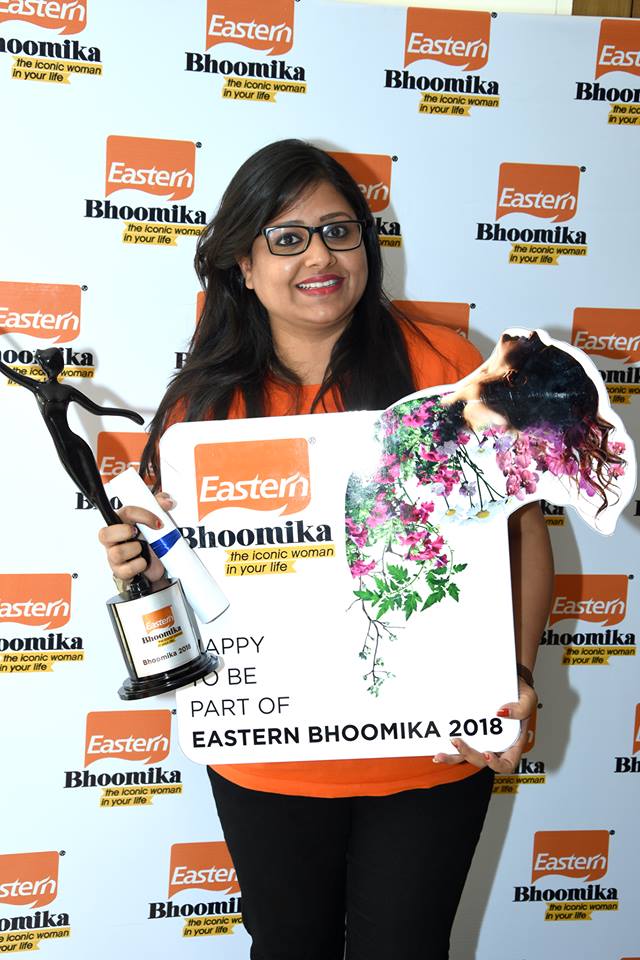 When people say that, bikes and tracks are not for women, Vartika Jain is a person who asks why boys should have all the fun. She is the first female biker to win on a dirt track with stalk bike. An HR manager during weekdays, 26 year old Vartika is the only women member of roaring Indians, a group of 30 odd people who have been drawn to each other due to their common love for biking in 2012. She became the first women biker to reach the highest lake in the country Tsa Lahamo, also called the Cholamu Lake in south Sikkim. For her feet, the young women have booked herself a place in the Limca book of records.