Mohsina Mirza, Defining Robotics to a New Level17 May 2018Next 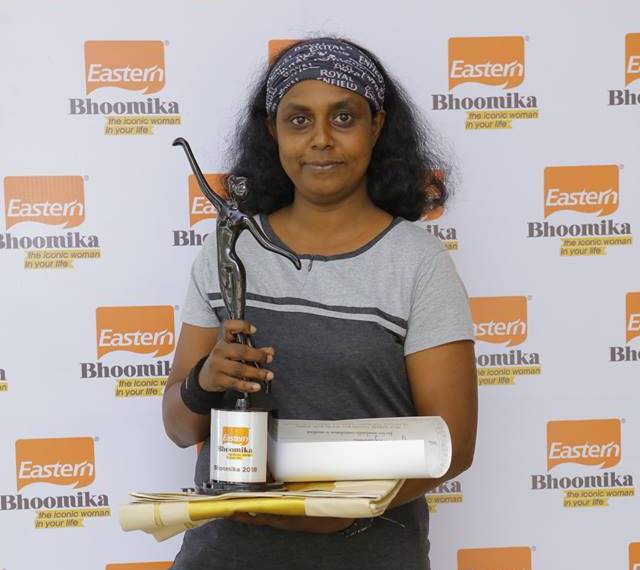 Unleashing potential is a core value that Eastern always upholds! ‘Bhoomika’ a remarkable venture of Eastern Condiments, aims to bring forth the women whose striving hard work and love that has influenced others. Launched in 2015, the campaign successfully continues its journey, identifying and honouring every Superwoman with its presence over 7 different cities. For 2018 Kochi Eastern Bhoomika awards, Eastern group Managing Director Firoz Meeran, honoured over 13 women for their selfless sacrifice and unshakable support. To begin with the proud recipients of Eastern Bhoomika award, we introduce you to Bullet Queen of Kerala- Shyni Rajkumar. Shyni was honoured with the Eastern Bhoomika Award on March 8 by Firoz Meeran for her uniqueness. She has inspired many budding women riders to drop their inhibitions and travel beyond their dreams. Shyni’s bullet ride from Kanyakumari to Leh with an agenda to raise awareness about violence against women has embarked something exciting and adventurous to the womanhood.

An athlete by profession, this 34-years old rider is very passionate about nurturing her dream to travel which has relighted her love for biking. Shyni has been ridiculed when she first rode bike in her hometown and it was at that moment she decided to shatter patriarchy. Shyni Rajkumar, an icon of boldness, set a transition in our society by starting the first women’s Royal Enfield Club in Kerala named Dauntless Royal Explorers. She also insisted to boost the confidence of other women bikers by training them to ride bullet. Through the club Shiny aims at motivating women all over India to move out of their shells. Shyni is a live example to all women that forces them to embrace the freedom with which they were born. Criticisms and challenges that greeted Shyni never deterred her from pursuing her passion.  The rider club is her lifeline that focuses on the helping and moulding every women rider. Special training for major issues like lack of confidence among women and dealing with heavy bikes are also part of her rider club.

For Shyni, Dauntless Royal Explorers is a platform for all women who love to travel and it also serves as a training home to women who are interested to become riders. Her club has grown today with chapters in Trivandrum, Thrissur and Kochi. What keeps Shyni thriving is the immense confidence that she have gained from becoming a bullet rider and she wants the same to be experienced by other women bikers. 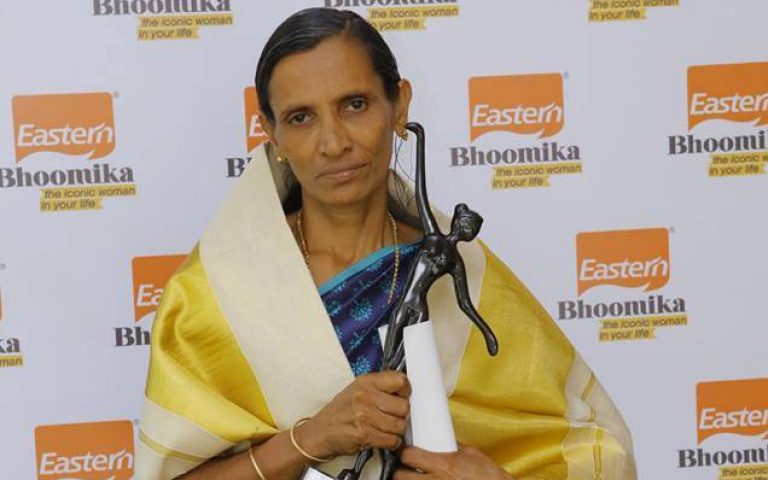 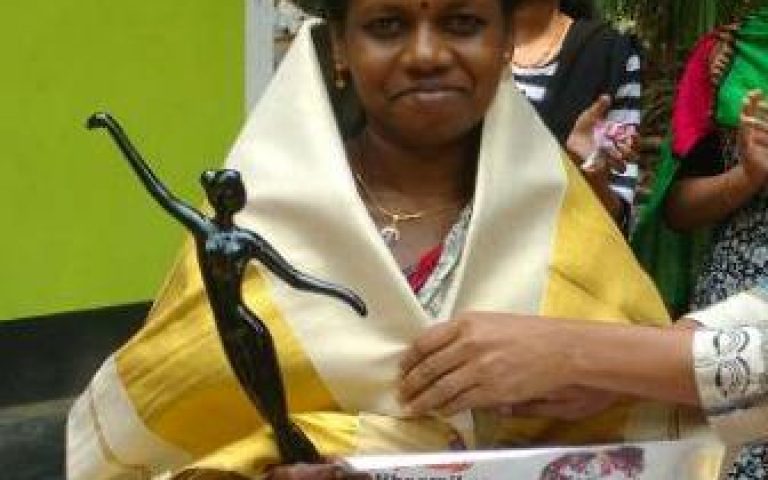 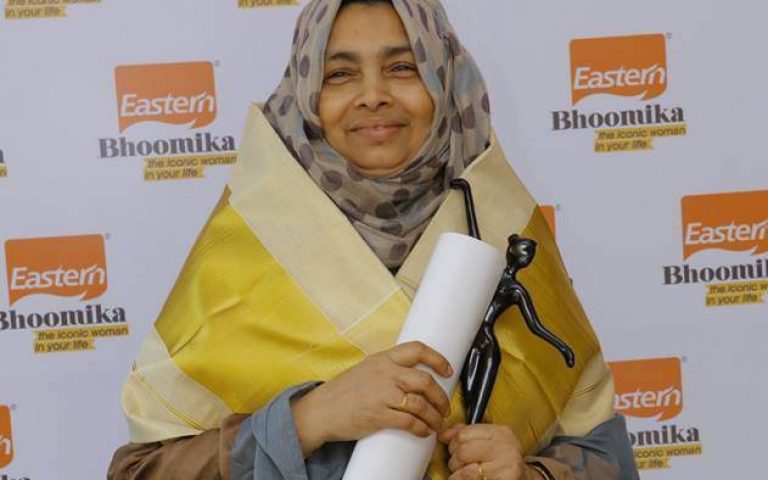