Negha Shahin- Fighting against the odds04 February 2019Next

Praveena- The icon of boldness08 February 2019 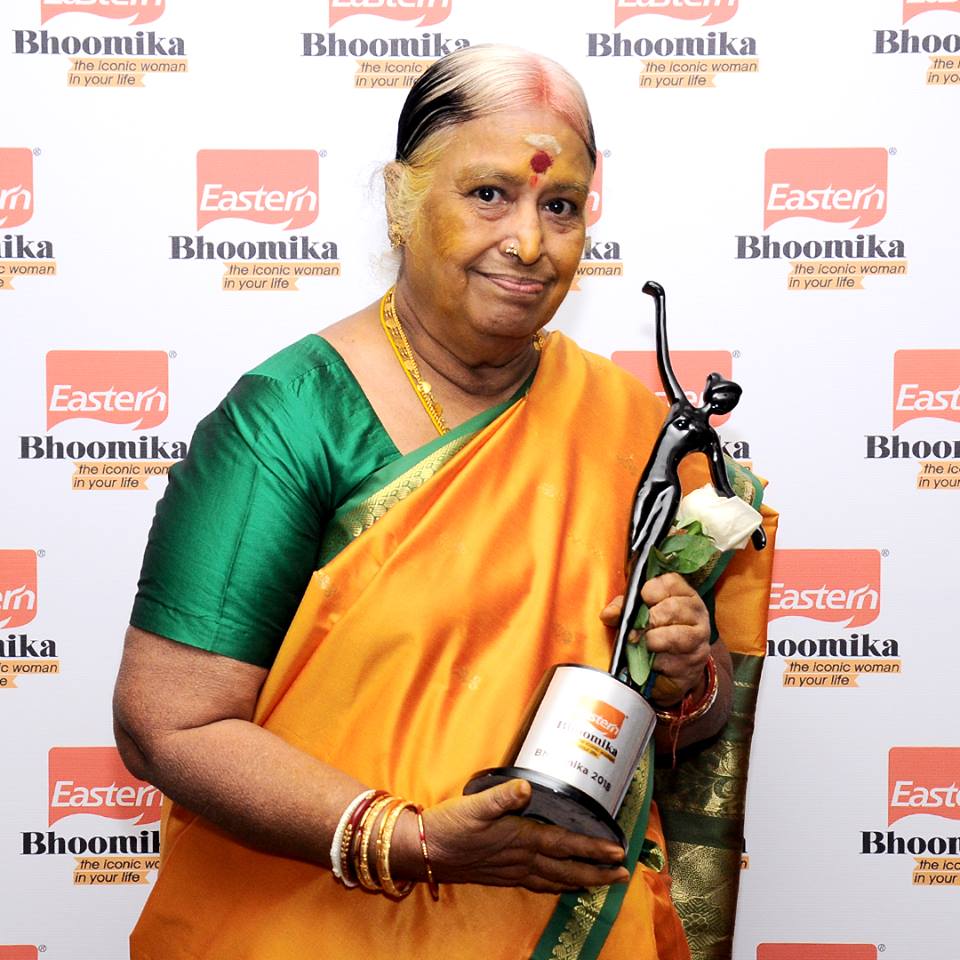 It is not easy to think and work for other Human beings. It is definitely not easy to contribute their life for saving animals. But understanding that they are also living beings that has a place in this world, can only be understood by a person with good heart.
This life changing incident happened in Padmavathy’s life when she and her husband witnessed the crime of Tamil Nadu Corporation when they brutally killed stray dogs by electrocution, immersing in acid bath or cubed to death. The argument of the corporation was the problems caused by the increased number of stray dogs among the community. The couples wanted to do something about these atrocities. As a solution for this they found an organisation called Animal Birth Control to reduce the number of stray dogs. By slowing down the birth rate of these dogs, they were solving the issues of both the sides.
For statically and brilliantly working towards the boon of the society, Eastern Condiments honour Padmavathy for her strive for making the world a better place to live. In Indian society, dominated by strong believes and controlling traditions it is not easy for a women to break the taboo and challenge the society. An English graduate from Madras University who challenged the society by taking up the managerial post at a crematorium. She who is a wife and the mother of two was strongly supported by her family in taking up such a strong and bold position. 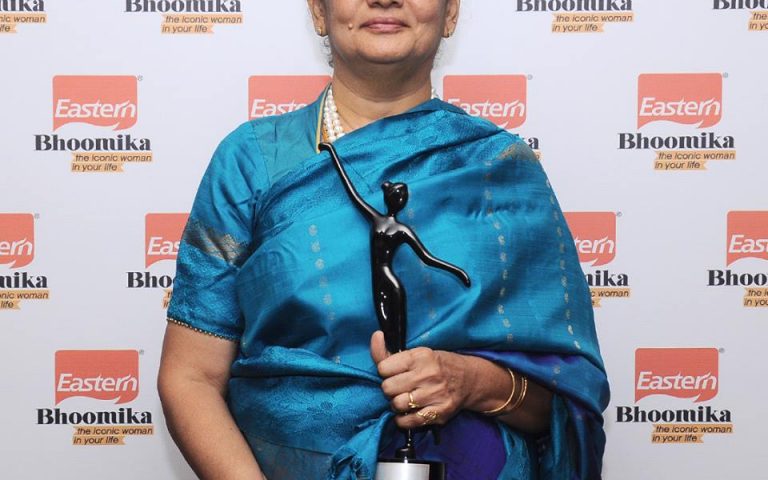 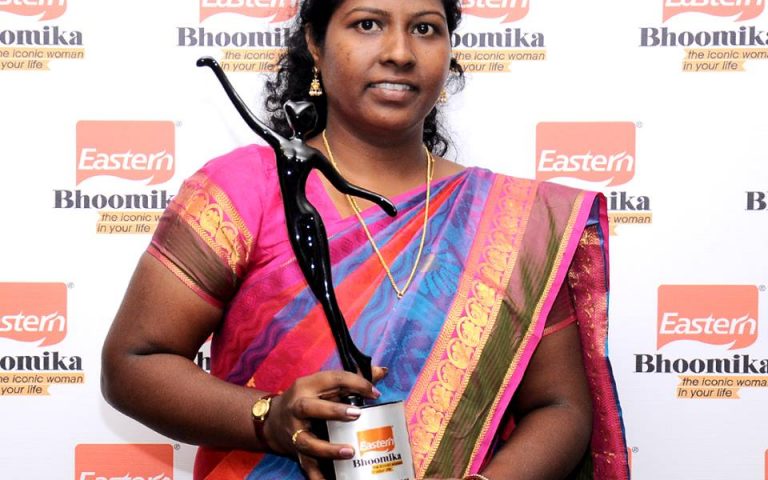