Joy Srinivasan- ‘Spicing’ up learning for the poor27 March 2019 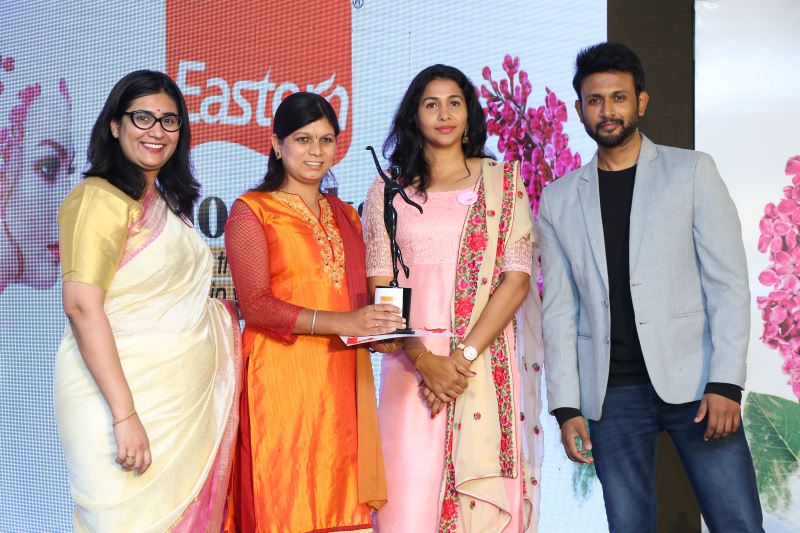 Born as a boy named Jagdish, Akkai chose to become a transgender. She contacted other transgender women and told them about her dilemma and her desire to be one of them. They cautioned her that this path would only be full of problems. But Akkai was determined. She wasn’t happy as a boy, and wanted to change as soon as she could.

At a young age of 12, suffocated in her own body, she wanted to commit suicide. But she didn’t. Instead, she gathered enough courage to disclose her real identity. The journey wasn’t easy. From facing sexual violence, to taking up sex work for four years, Akkai faced all of it with immense strength.

She not only transformed her life, but is also changing the way our society treats sexual minorities. She joined Sangama, a local NGO that works with sexual minorities and later founded Ondede (meaning ‘convergence’ in Kannada), an organisation that aims to create awareness about sexuality, sexual diversity and the right to choose one’s sexual orientation. With Sangama, she realised the importance of educating the policy makers and the judiciary about the problems faced by people belonging to sexual minorities in India. (Section 377 of the Indian Penal Code makes sexual acts between two persons of the same sex and other sexual activities that are “against the order of nature” punishable. This leaves scope for sexual minorities to be exploited.)

Akkai couldn’t complete her education and she hasn’t studied beyond high school, but she speaks near-perfect English. She was invited by the Indian President to attend the swearing-in ceremony of the Chief Justice of India. She was also invited by the International Bar Association to speak about the legal rights of sexual minorities, in a conference held at Tokyo in October 2014.

After the Supreme Court of India acknowledged ‘transgender’ as a third gender in all forms and legal documents (adding a ‘T’ to the usual options of ‘M’ and ‘F’), Akkai was the first in the country to get a driving licence stating her gender as female. But she still has not forgotten the difficulty she faced in getting a passport stating the gender of her choice.

Akkai is founder-member of Ondede (meaning ‘convergence’ in Kannada), an organisation that aims to create awareness about sexuality, sexual diversity and the right to choose one’s sexual orientation. The award is not just her victory, but an achievement for the entire transgender community. 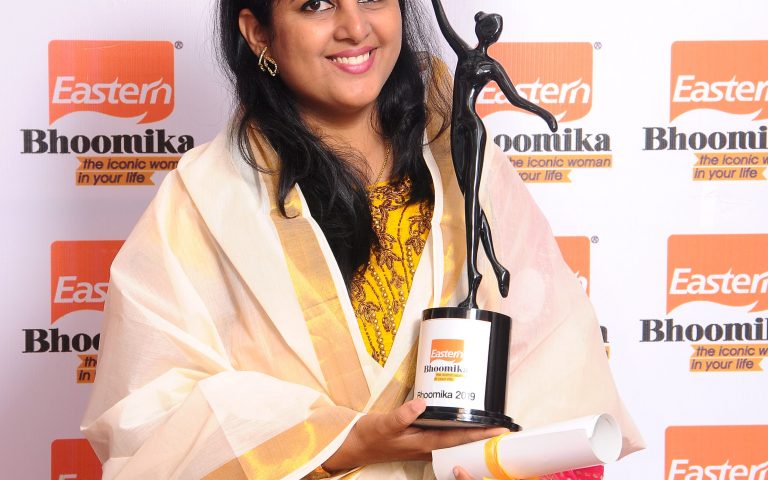 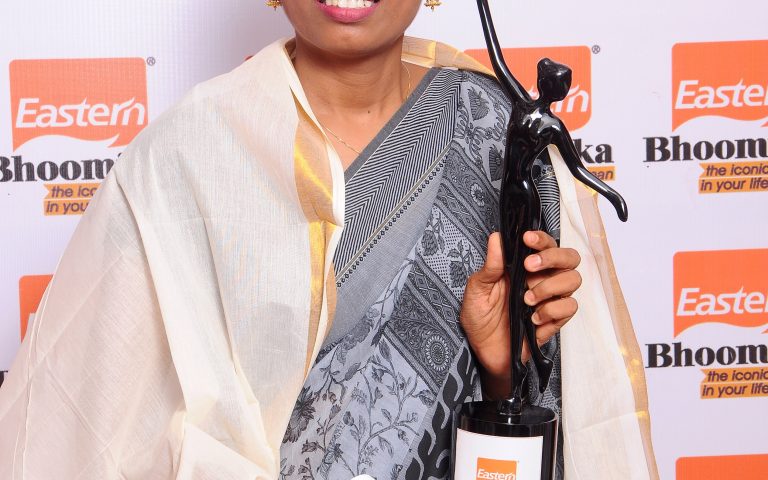